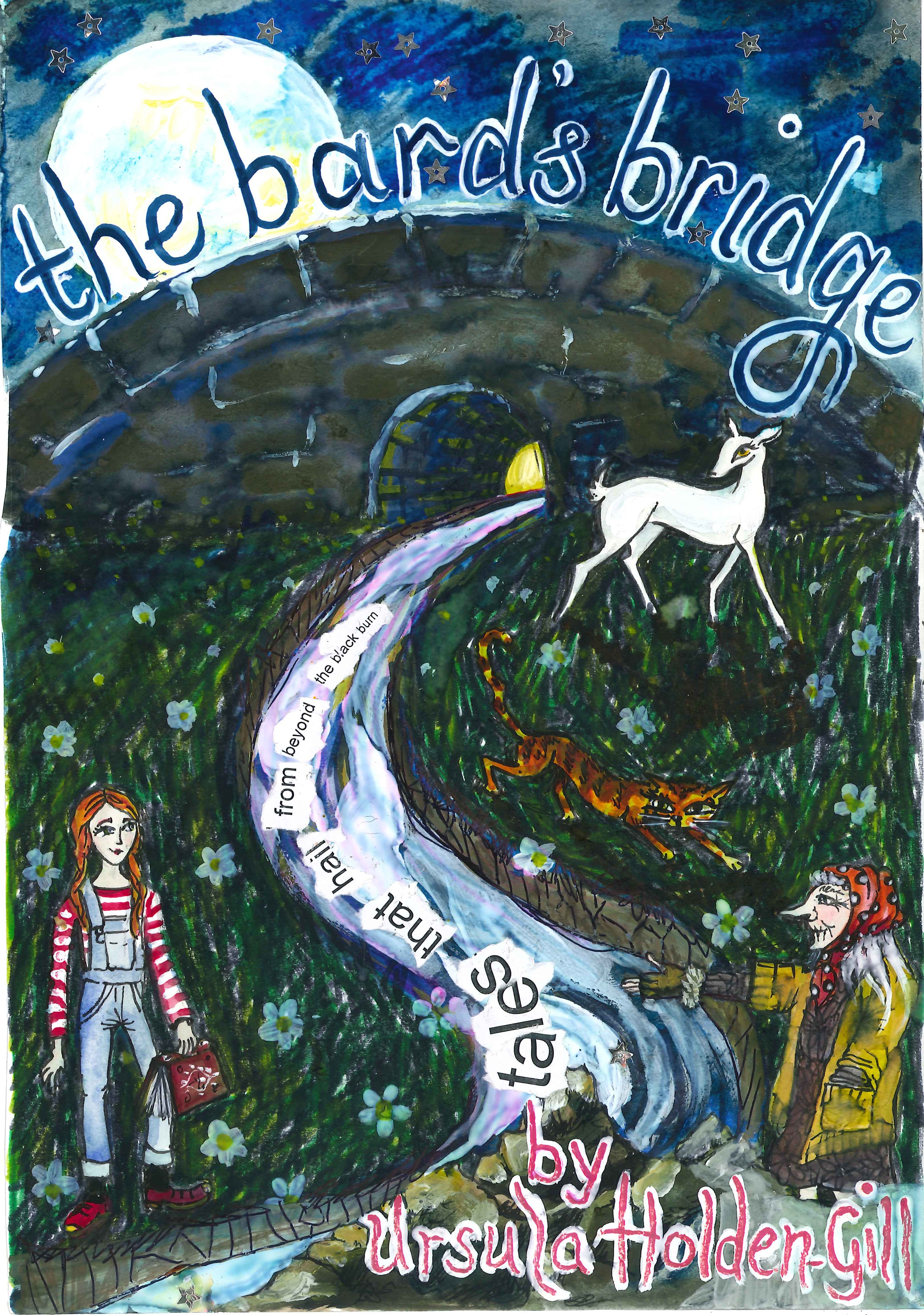 The Bard’s Bridge is an intricately self-penned, traditionally inspired fairy tale.
Woven from various sources; including a 17th century witching tale, a children’s classic, a contemporary Italian folktale and a silly little anecdote she learned down the pub, through the story Ursula challenges listeners to consider their relationship with archetype and loss, desire, sense of place, death, dreams and ultimately, transformation.
In this way it promises something for everyone; including a good measure of Ursula’s characteristic shape shifting, beautifully haunting folk song and some West moor land clog. 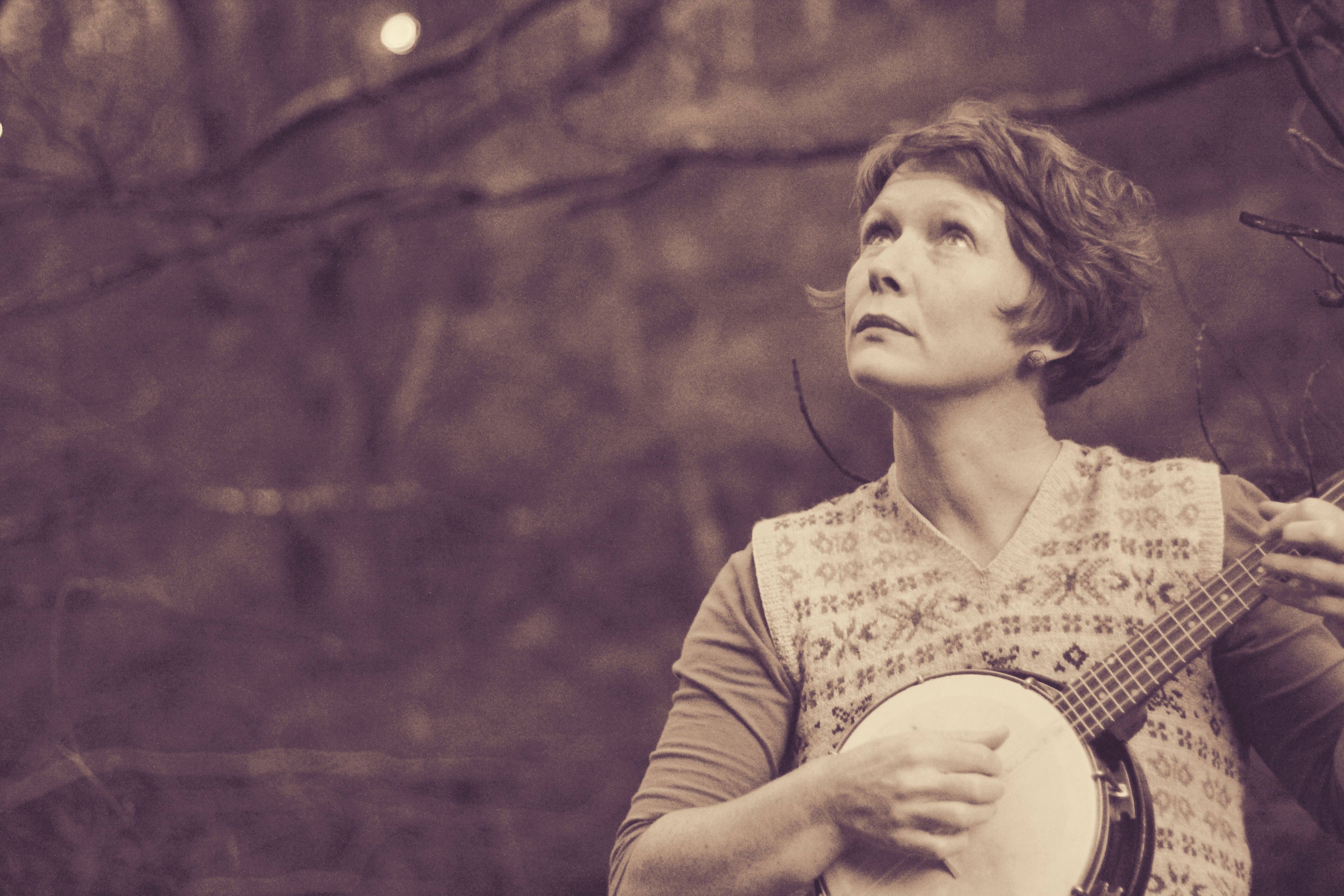 Ursula Holden Gill is an award winning Actress but in recent years she has walked into the limelight as a unique and rising talent on the British Storytelling scene; effortlessly weaving her magic through spoken word, dance and music to bring something new and vital to this most ancient of art forms.

An insightful Comedienne and a skilled Singer – Songwriter, Ursula has that rare gift of authenticity in her humour.…..

Her storytelling style is largely influenced by her love of home and heritage; namely, the streetwise grit of her native industrial Lancashire and the evergreen folk roots of her beloved West Yorkshire. Together they fuse to create a powerhouse of a performer who is at once both urban yet unashamedly fey. From her charismatic adaptations of folk stories and fairy tales to her signature self penned originals which are fast becoming internationally renowned,

Ursula can make you laugh and cry, think, reflect and roar again; all in the space of half an hour…..This shape-shifting scallywag is truly one to watch.

To date Ursula has captivated audiences on BBC Television, ITV, Channel 4 and on BBC Radio and proved a hit at numerous prestigious festivals in the UK and abroad. Also at The Lowry Theatre, The Royal Shakespeare Company and at Opera North where she has served as an associate artist since 2009. In 2012 Ursula was voted Best Newcomer at The British Awards for Storytelling Excellence.

“From the first moment, Ursula Holden Gill entranced and mesmerized our audience. This is a fascinating, richly woven tale with wonderful pace and truly great characters. Interspersed with a mixture of Westmoorland Clog dancing, folksong and songs of her own, Ursula built tension and suspense to a great pitch and then brought the tale to a beautiful conclusion. We did not want it to end. We didn’t want to wrench ourselves back to reality.”  Word of Mouth Story Club, 2015