The Ruined House of Skin 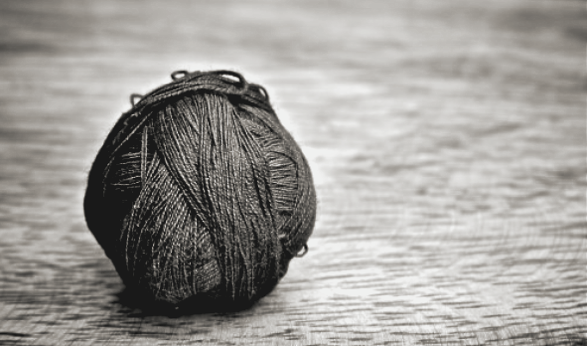 “The hag, a ruined house of skin and bone, sits winding up a thread. It is a thread that draws us slowly, inevitably into the withering arms of age. It is our ruin. But on her tongue is a song, on her breath the fragrance of truth.”

A story of a great search and the ultimate journey, this programme is a reconfiguration of Irish mythology that lays bare our thirst for truth. 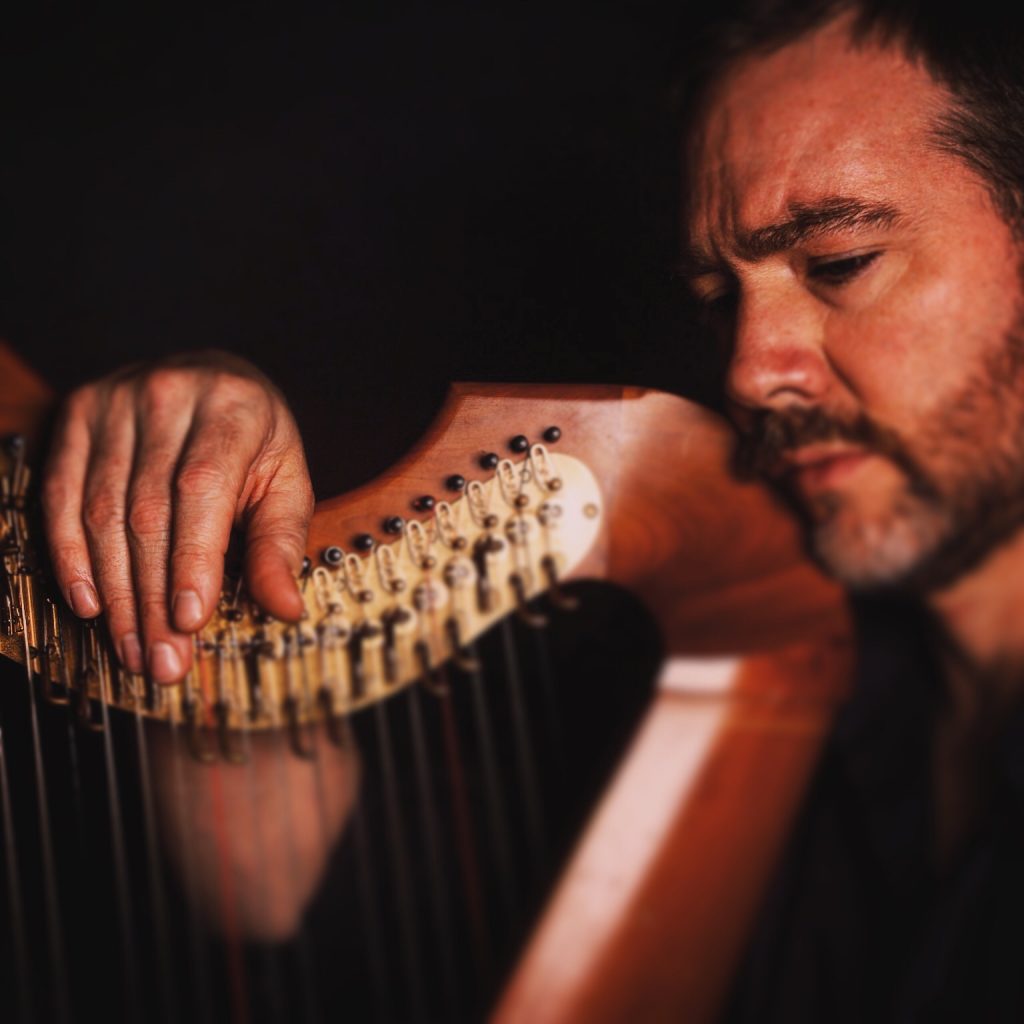 Nick Hennessey is an internationally acclaimed storyteller, playwright, folk singer, song writer and musician. He has told stories for more than 20 years, performing at venues such as the Southbank Centre and the Royal Albert Hall. He is particularly drawn to North European cultural traditions and has been awarded high honours in Finland for his work on their National Epic, Kalevala. He is a sought after artistic collaborator, working with top of the field musicians and storytellers. With a deep appreciation for the key role that stories play in how we learn about and express ourselves and the world, whether in communities, businesses or schools, he works extensively in helping draw out our natural storytelling skills.

Nick has performed at venues from the Southbank Centre and the Albert Hall to rural village halls, and extensively at folk, storytelling, and literature festivals throughout the UK and internationally (Estonia, Finland, Sweden, Norway, the Netherlands, Belgium, Denmark, Canada and two national tours of Japan). He has produced three solo albums of his music the most recent of which, “A Rare Hunger” released on Harbourtown Records, received critical acclaim with airtime plays on BBC Radio 3’s Late Junction and numerous stations in the US.