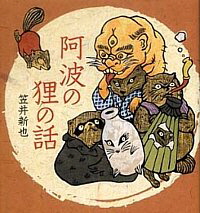 They’re very naughty, they have massive inflatable scrotums, an insatiable appetite for fried noodles and saké, and they love to play tricks on unwary travellers.

You don’t want to be out roving on a cold January night, prey to all the roguish ruses that Badgers might dupe you with.  No – you want to be inside in the warm at Brigsteer Village Hall, listening to Kamishibai picture-stories of rascally Japanese Badgers.

Sarah’s work has been described by Ben Haggarty as “truly magical….. it sparkles with a particularly glorious English humour.” 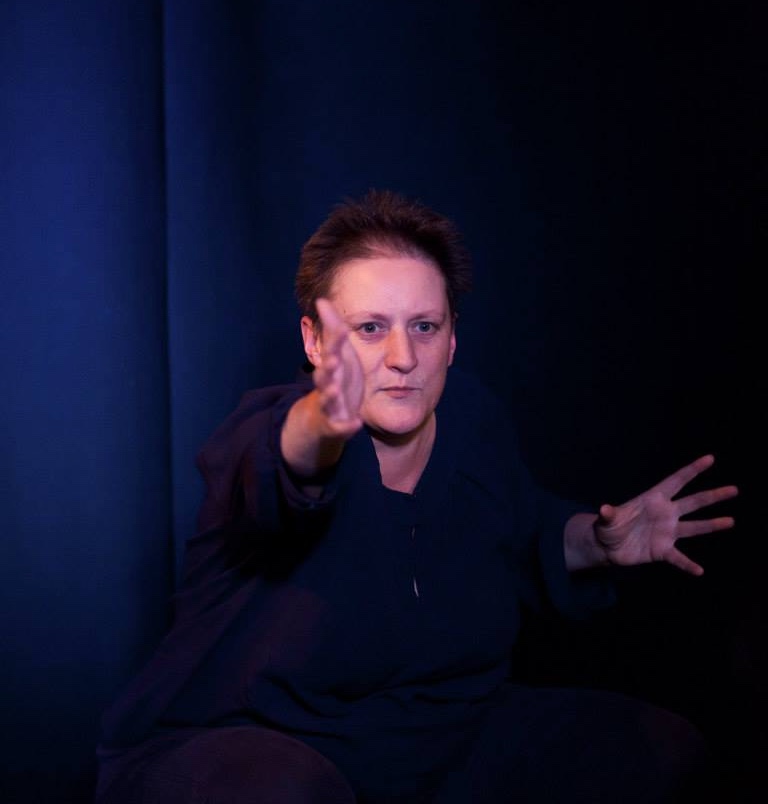 Sarah Rundle got locked in a laboratory but tunnelled her way to freedom. She ran away to drama school, and for the last ten years has been a full-time storyteller, and sporadic actor.

She has devised works for the British Council, Wellcome Foundation, Geffrye Museum, and the National Trust, and performed at Stockholm’s Fabula Story Café, the Nivesh Festival in Delhi, Kolkata Literature Festival, Nottingham’s Theatre Royal, and Festival at the Edge.

Her work has been described by the Crick Crack Club’s Ben Haggarty as “truly magical…. It sparkles with a particularly glorious English humour.