Many years ago, Emily Hennessey was given a book titled ”The Tale of Tsarvich Ivan, The Firebird and Grey Wolf.’ It was old, dusty, strange and wonderful. 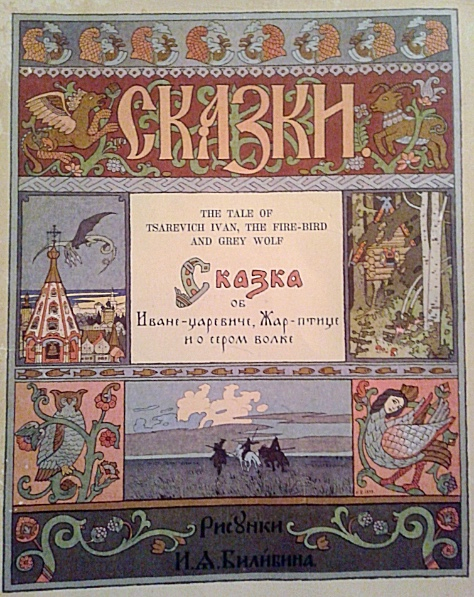 Now Emily together with musician, Nick Hennessey, seize the reins on this same story – one of the most spirited and gripping traditional Russian tales. Still strange and wonderful (but without the dust) this performance promises to be a riotous adventure bursting with magic and marvel, wit and wonder, big questions and even bigger giants. 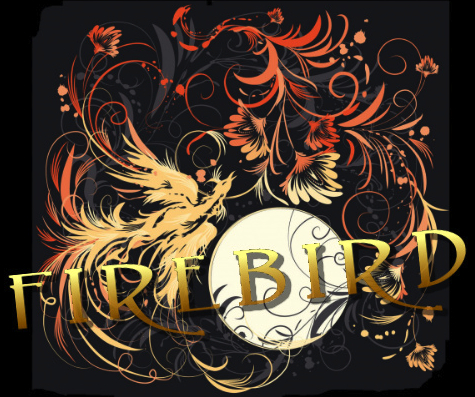 In a dank, icy trench, two soldiers watch a sky that shimmers with the blaze of war.

Meanwhile, in the heart of the forest, a single golden feather gleams. Few dare to imagine its worth. Fewer still, the cost.

Young prince Ivan is the laughing stock of his older brothers. But now, with a golden feather in his hand, he must embark on a wild adventure to find the most extraordinary creature of all.

With an ancient donkey as his steed and not a penny in his pocket, things aren’t looking good for Ivan.
But when a mysterious grey wolf and a rather unusual princess turn up, things take a rather different turn for both Ivan and the soldiers…