NEWS OF THE STRANGE!
Tales from the Arab world
Told by Daniel Morden 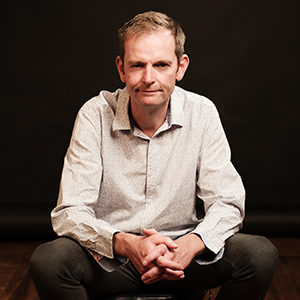 A blacksmith batters himself with his hammer.
A fisherman throws back the fishes he catches.
A blind man begs passers by to strike him.
A prince in a never-ending sleep.
Shot through with powerful, mysterious images, NEWS OF THE STRANGE is an evening of stories from the Arab world, some moving, some shocking, some hilarious.

Daniel Morden is one of the leading exponents in the art of storytelling. Daniel has delighted audiences all over the world with his performances including the Vancouver, Oslo and Yukon story telling festivals, The Hay, Beyond The Border, Bath and Cheltenham festivals and at venues such as The Barbican, The National Theatre and The British Museum. He has also worked on television and radio, and has published six children’s books. He was recently awarded the Hay Festival Medal for his contribution to storytelling.