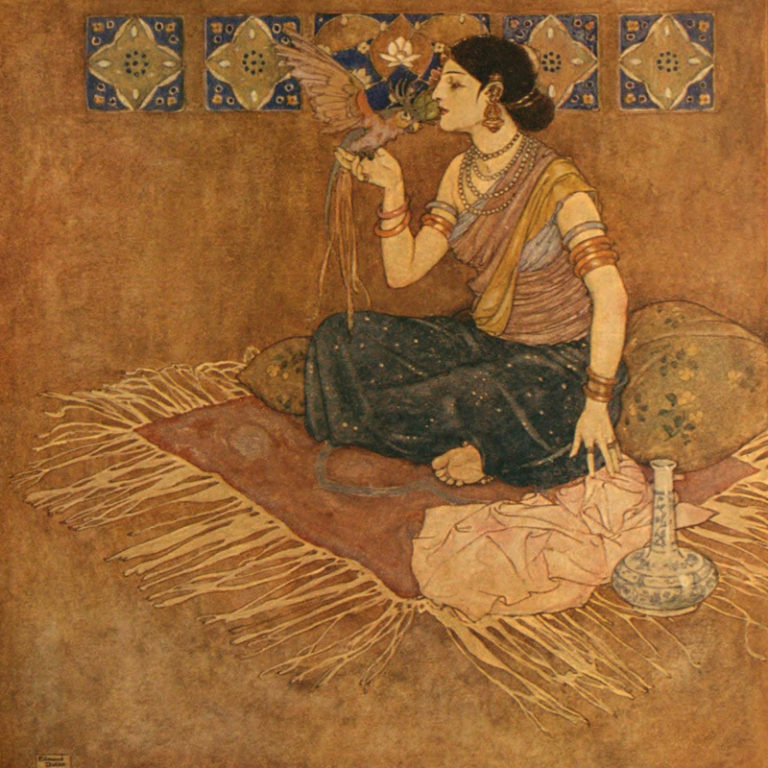 “One Thousand and One Nights”

A king betrayed by his wife, decides to wreak his revenge on womankind by bedding, then slaughtering, one virgin every night… but then he meets Sheherazade.
Sheherazade, the storyteller who saved her own life together with the lives of her children by telling stories for a thousand and one nights, is one of the great cultural creations of the Arab world.
Stories nestle within stories, with demons, errant spouses, thieves, fools and comedians all jostling for attention. The fabulous Egyptian storyteller and performer Chirine El Ansary comes to Cumbria to tell some of the most intriguing and deliciously seductive episodes from The Nights, stories that explore the deepest passions and desires of men and women.

“Chirine El Ansari is as seductive and resourceful as the wily women in her narrative. And the tales themselves are a joy to witness.” Everything Theatre, London 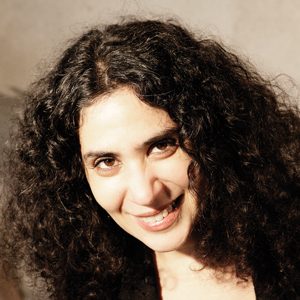 Born in Cairo, Chirine is a storyteller and physical performer living in Egypt and France. She was one of the first artists to perform in the ancient buildings in the heart of the old city of Cairo. Today, she is internationally known, having performed in cities as diverse as Zanzibar, Johannesburg, Rome, Naples, London, and Paris. Her exquisite work includes performances of The Arabian Nights, her remarkable adaptation of the Banu Hilal epic, Sufi tales, performance poetry and performances based on her own writings.