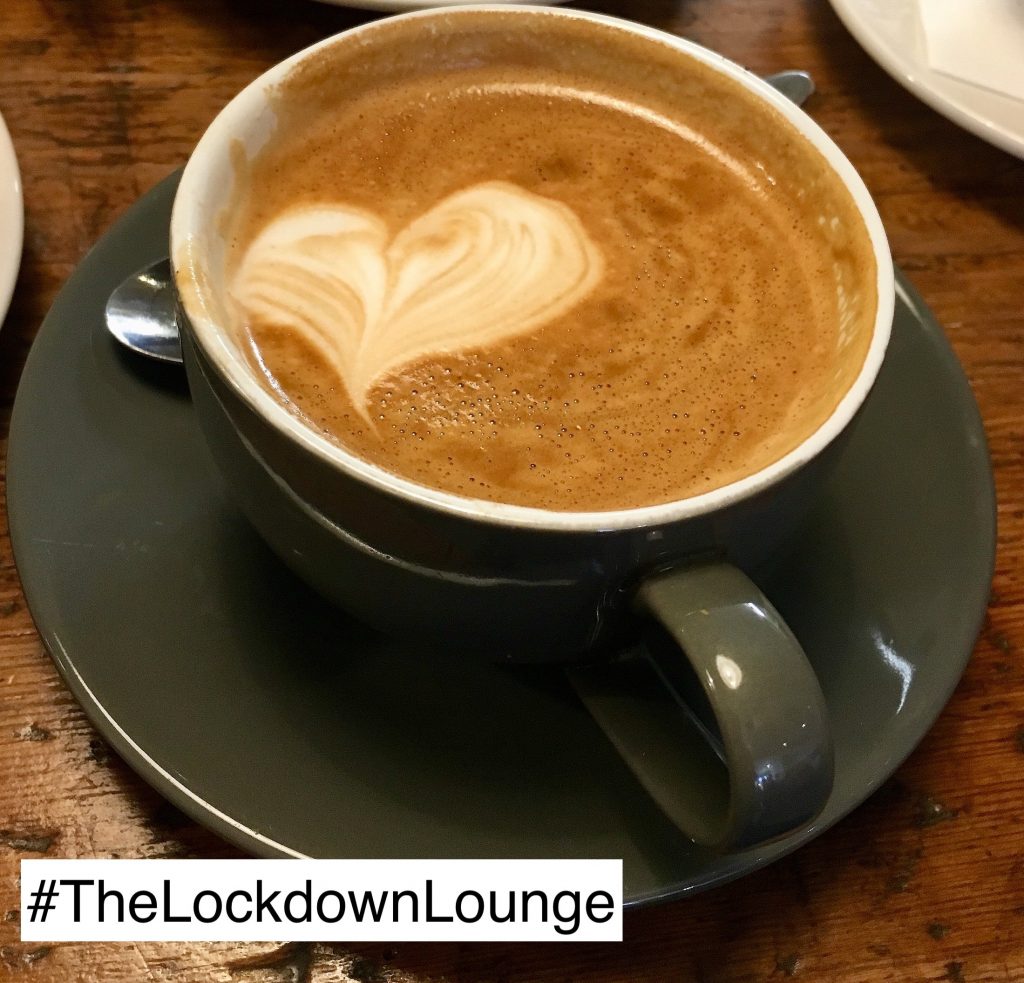 Here at Stealing Thunder HQ we thought we’d embrace the current situation and host some monthly story treats in the digital realm.

So we cordially welcome you all to #TheLockdownLounge.

It’s a lovely, spacious room, very much like your own in fact, with comfortable chairs and maybe even a drink or two where we can sit back and eavesdrop on a conversation between two artists, chewing the fat and shooting the breeze about all things story-wise.

Any questions, please get in touch: emily@emilyhennessey.co.uk

The Lockdown Lounge with Erica Wagner and Abbi Patrix 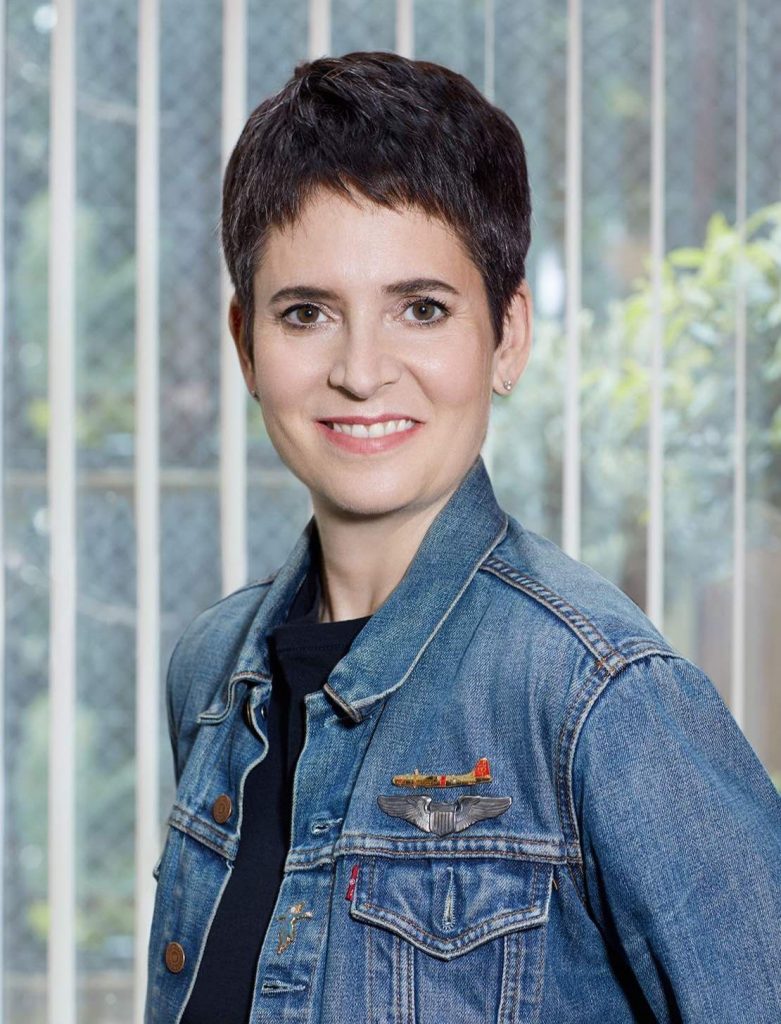 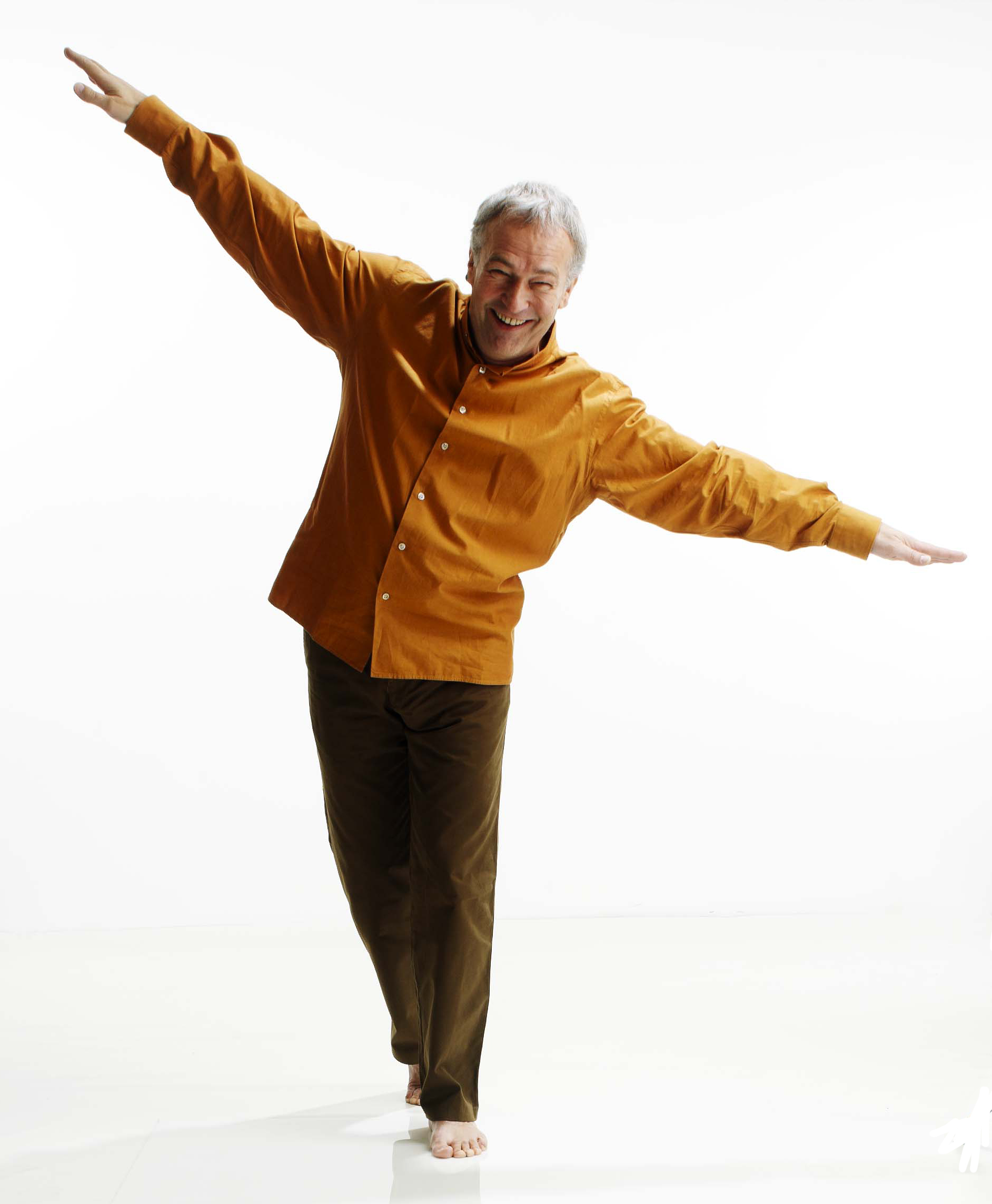 WORLD CLASS STORYTELLER, ABBI PATRIX, who trained at the Drama School Jacques Lecoq in Paris, was one of the first to revive the art of storytelling in France and abroad in the eighties. He gave telling stories a new theatrical aspect, using  movement and dance, and working on stage with musicians and painters. HE FOUNDED the first company of storytellers in France in 1980, La Compagnie du Cercle, which is now in residence in the newly-opened arts centre La Maison du Conte, funded to promote and produce storytelling. Last year Abbi Patrix was made artistic director. He has toured widely in France, Canada, the US, Scandinavia and West Africa, as well as appearing in Paris and all the major theatre and storytelling festivals.

ABBI PATRIX’ MATERIAL is of diverse inspiration : The War between Crows and Owls (1994) was adapted from the Indian epic saga, “The Pachatantra”; Possible/Impossible (1996) were African stories told with a percussionist; A Hero’s Death was an adaptation of the Sumerian epic “Gilgamesh”, and Peer Gynt (1998) was an original version  of Ibsen’s play. His latest show, To The End of The Earth, is a mixture of personal stories and traditional tales from all over the world. ABBI PATRIX enjoys crossing different disciplines and traditions: mixing storytellers and musicians from Quebec, Benin or Senegal in the performance Mots croisés – Mondes croisés, mixing actors and storytellers in Peer Gynt, and projecting images with storytellers in Eclats d’Histoires… In Parole, he worked with a choreographer and a deaf actor, creating a dialogue between a hand, a mouth and a foot.

FOR THE LAST TWO YEARS Abbi Patrix has been leading a team of storytellers who collect tales in new towns outside Paris and record stories in multi-ethnic urban communities, confident that tales of contemporary life will find their place among the myths, legends and epics that are the repertoire of today’s storytellers. AS DIRECTOR of La Maison du Conte, Abbi Patrix now runs an on-going “laboratory ” for young performers, directing an original workshop for professionals, where narrative is continually enriched by different art forms.

ERICA WAGNER is an author and critic, reader and listener. Her latest book is Chief Engineer: Washington Roebling, The Man Who Built the Brooklyn Bridge (Bloomsbury); she is the author of a novel, Seizure (Faber & Faber) and with storyteller Abbi Patrix and musician Linda Edsjö the creator of Pas de Deux/A Concert of Stories.

She was literary editor of The Times for seventeen years, and is now a contributing writer for the New Statesman and literary editor for Harper’s Bazaar. She is a lecturer in creative writing at Goldsmiths, and when not doing any of the above, knits, cooks, bakes sourdough bread and watches Star Trek. Usually not all at once, however.